Finding Coopers Voice published this piece today. Click below to read it!

There is No Easy Autism

When my daughter was first diagnosed on the autism spectrum last year, I clung to the concept that it was no big deal—that it was “mild,” and she was “high functioning.”

She was going to be fine and this was not going to interrupt our lives because she was so smart and how could that happen?

But looking back, I now wonder—what does that mean? What is “high functioning autism (HFA)?”

Well, it’s not a medical term or recognized diagnosis from the DSM-5 manual, it’s just how some parents prefer to describe their children.

I guess it sounds better than “autism” or “low functioning autism” to some people but it’s really just a purple unicorn we use to avoid the truth—that our children have autism and it doesn’t matter how severe we tell people it is.

You would never know from looking at Ally that she is on the spectrum. She doesn’t flap, her stimming is not as obvious, and she uses vocabulary well beyond her age. 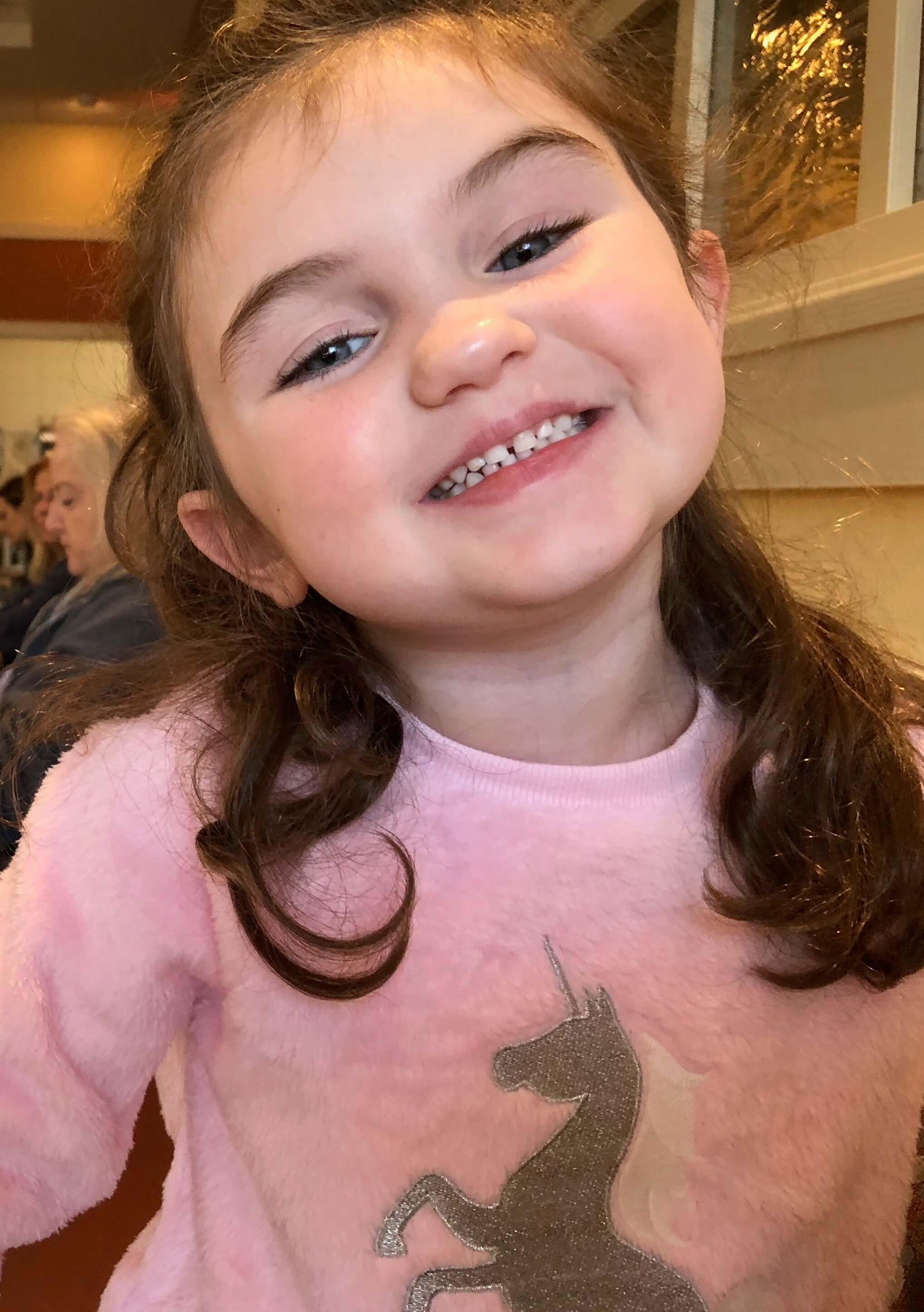 It’s not until an unfamiliar sound sets her off or she gets anxious or angry about wanting to be in charge that anyone would start to realize something is off about her. That’s when she throws things, takes her shoes off, screams, hits, bites, slams her 39 pound body into walls, and starts cursing at me.

Sometimes it’s the F-word and sometimes she shouts incredibly scripted and detailed accounts from something she saw in a movie. Like the other day, when she yelled at me because I asked her to stay seated at iHop (where she begged me to bring her to).

Instead of telling me she needed to use the bathroom, she yelled,

“I’m going to get a spindle and you will prick your finger so that you never wake up again….and then I’m going to hit you and laugh at you until you cry,” followed by an evil laugh (kind of like a young Maleficent).

Her face was red, fists clenched, and her older brother buried his face in his hands.

This is usually when the stares begin in public.

Since my daughter is beautiful, funny, and smart people assume that my parenting is the problem. Strangers often think she is spoiled, needs discipline, or is a bad kid depending on how severe the meltdown is.

But she is just a kid with “HFA” and expressive language issues, I told myself.

A BCBA that briefly worked with my child complained to me that Ally was more difficult because she is “higher functioning” than the children she normally works with. She said that the “low functioning” kids would do anything for a cookie and responded easier to behavior interventions, but children like my daughter are exhausting to work with because she will need to change the reinforcer or up the ante on a constant basis.

I remember taking a step back and thinking for the first time that this whole “HFA” label could be a bad thing. 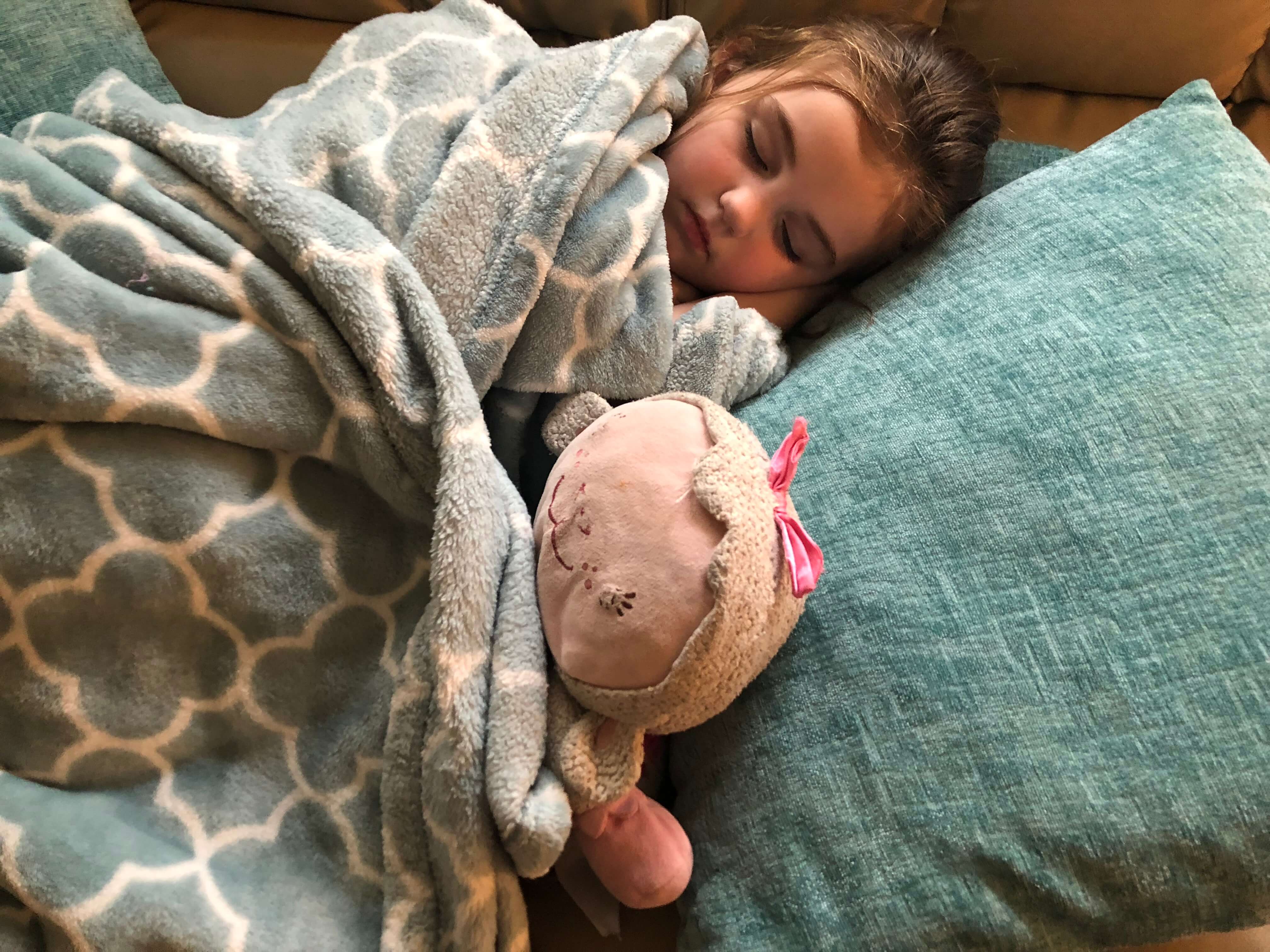 Is a child that is “HF” really functioning at all when they are tossed out of every sport they try, expelled from every nearby preschool, and caused all babysitters to quit?

I lost a career I had known a decade longer than my 4-year-old because of our lack of childcare and now I struggle not to resent her for it as our family is scraping ends together to become a one-income household.

My smart, beautiful, “high functioning” little girl is not welcomed anywhere and cries about wanting friends to play with while we basically live in isolation because many parents of her neurotypical peers do not understand.

But she can say “delicious” in a sentence, so yeah, she has autism…but it’s no big deal…right?

Prior to 2013, “HFA” was mostly categorized and known as “Asperger’s Syndrome.” But since then, this diagnoses was replaced by “Autism Spectrum Disorder (ASD)” and many say this helps patients get better access to treatments they were once denied.

Children who had official diagnoses’ that indicated they were “HF” or “better off” didn’t need as many services so insurance companies would decline coverage based on that notion.

ASD classification is helping all autistic children get the help they need and there is a lesson to be learned here—there is no such thing as “easier” autism.

Autism sucks regardless of where your child falls on the spectrum and these labels may feel comforting, but in the end they don’t change anything about our children.

Sometimes, I think that autism itself is the purple unicorn since no two children on the spectrum are ever the same and trying to categorize them by type is like searching for a secondary-colored mythical creature that doesn’t exist. 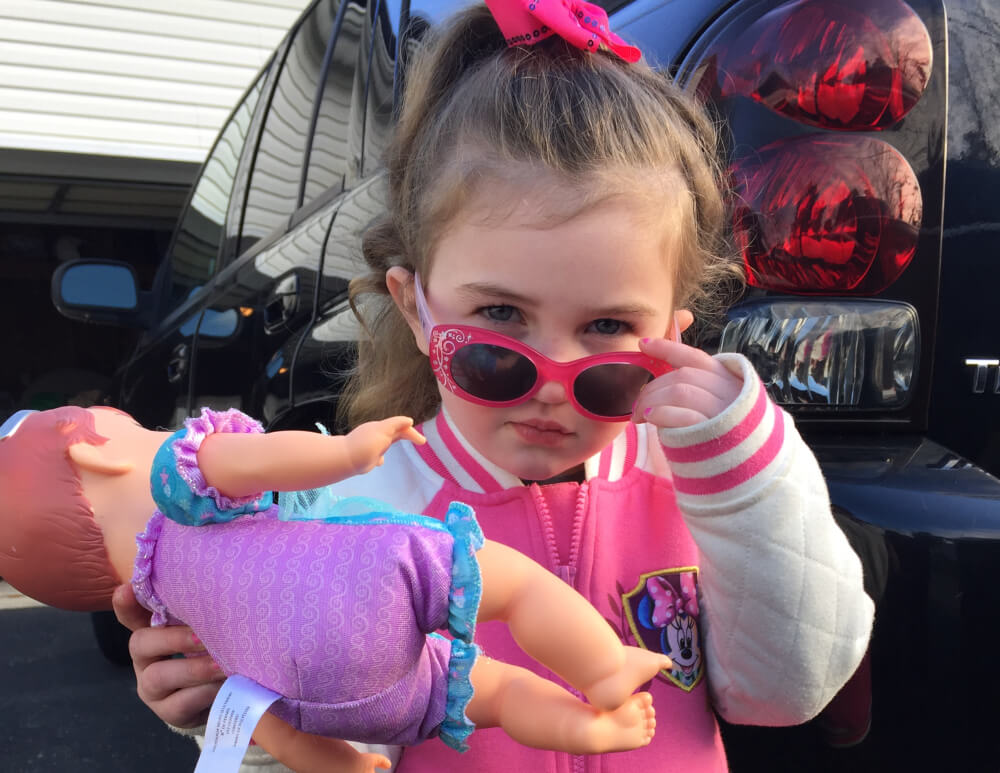 Mischief Momma has a 4-year-old daughter and 13-year-old stepson, both on the autism spectrum. She writes about the joys, humor, and struggles of raising children who are different, and navigating obstacles like childcare, education, and work. She published a collection of prose earlier this year called “Funny Little Girl” (available on Amazon). This mom is currently sitting at rock bottom trying to find her way back…TBD! Check out her blog at Mischief Momma.

Mischief Momma was started in 2016 to write about the playful truths of parenting and life. In 2017, MM began to focus more on writing about parenting and life on the spectrum and raising her daughter and stepson. She writes about the joys, humor, and struggles of raising children who are different, and navigating obstacles like childcare, education, and work. This mom writes about her journey upward after hitting rock bottom. View more posts